WOULD YOU VENTURE INTO THE RAIN WITHOUT YOUR COAT 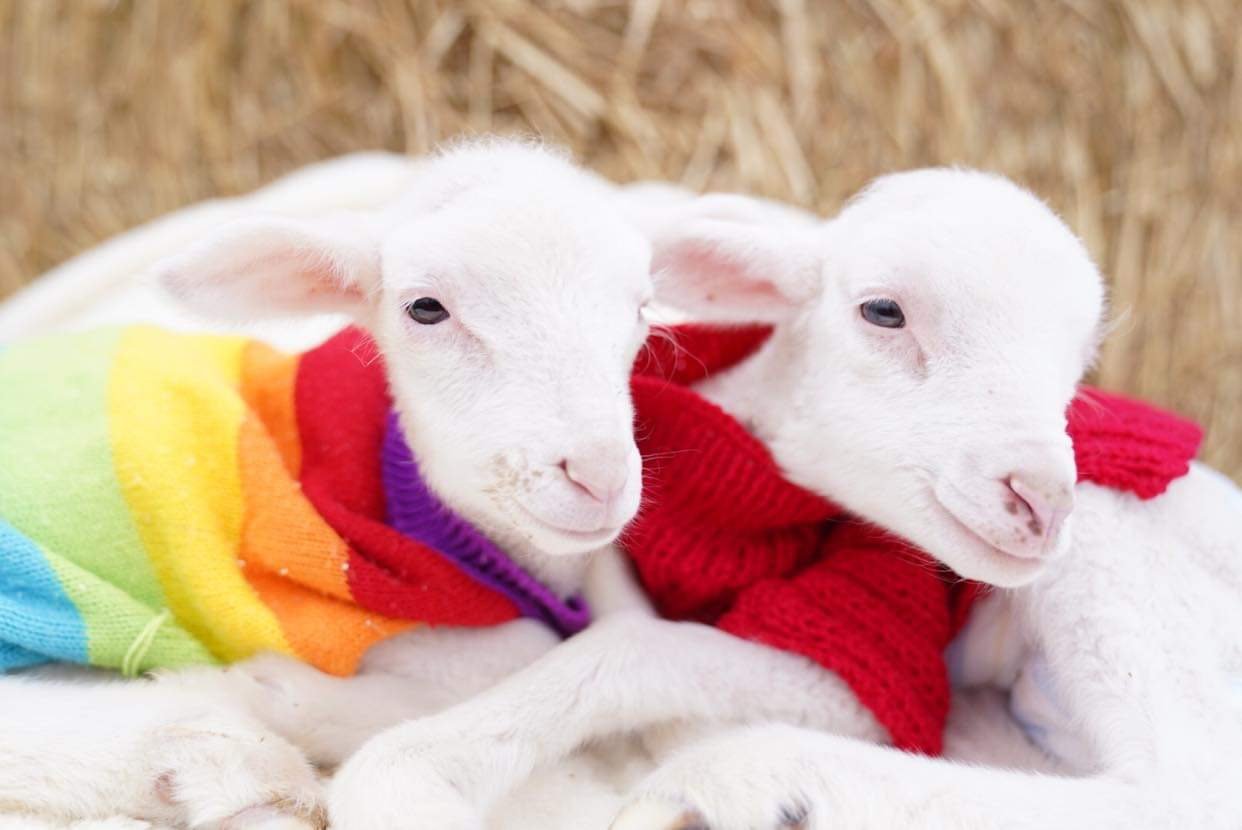 It’s raining outside and the barometer is falling. Nights are shifting anywhere between -2 and 6 degrees centigrade. Maybe it is a still night of clear sky and stars, bringing with it a cloak of icy frost to cover the ground. A pressing cold that our elders make mention with their poor bones feeling a lasting chill. Maybe a storm is raging with strong winds and rain, in some places sleet or snow. If you needed to venture outside, would you leave the house without your coat and a warm beanie? I don’t know of anyone who would and yet everywhere across the southern states, most sheep are expected to bear this cold without the protection of their thick, woollen coats that have recently been shorn from them in the autumn.

Like many of you, we had to wonder why is it then, that sheep are shorn before the winter? Why not in the spring, when they will need their coats removed to cope with the searing heat of summer? The answer can be found in the relationship between abattoirs and the wool industry.

We are all aware that ewes are forced to give birth between late autumn and winter in order that their precious lambs can be sold for ‘new season spring lamb’. The youngest lambs sent to slaughter are but four months old. Just babes. Unimaginable to clear hearted people.

Giving birth to these lambs can be stressful for the ewes, particularly as their bodies are being asked to give birth out of season. Added to that, we have bred into them the genes that create multiple births – often twins and sometimes triplets – where older varieties of sheep only gave birth to single offspring, much like us. This double blow of stress has a substantial, damaging effect on the quality of their wool. It causes a break in their wool. When the sheep is eventually shorn, there will be a visible line throughout the fleece made by wool that is finer and brittle. These breaks in wool are no good for spinning yarn that is uniform. Breaks in the fleece also make shearing a challenge as the brittle wool is hard on the shears.

To eliminate this problem, ewes are shorn before pregnancy to give a pure fleece, free from breakages.

Now we have our equation of suffering; ewes who need to be shorn before pregnancy plus a demand for young lambs to be slaughtered in the spring. The mothers will spend winter without a thick coat. Without their insulating coat or shelter, how are they expected to survive in paddocks, clear of even a bush to hide beneath?

A Primary Industries veterinarian was quoted as saying: “The insulating property of wool enables sheep to adapt to significant variations in temperature but after shearing, these adaptive mechanisms are temporarily lost for about four to six weeks.”

When the weather forecasts a “sheep graziers alert”, it indicates that the conditions are going to be so cold and wet, they create an environment that will mean the certain deaths of sheep and lambs who are not given adequate shelter from the inclement weather. We have seen the images ourselves every winter. It grieves us deeply to drive past these fields where sheep lie dead, the woollen remnants still attached to their deceased bodies, blowing like tiny white flags in the wind where they surrendered their last will to survive in the cruel world we created for them.

Some farmers, who only raise sheep for their value as slaughtered animals, are turning to cross breeding their flocks with sheep who naturally shed wool, thereby eliminating the need for shearing. They are also continuing the genetic research into making all sheep give birth to multiple lambs to increase profits and make up for all the lambs that die. Of course, to us, who can see the toll that multiple births are having on these dear creatures, it seems like they are simply going to create more orphans and more suffering.

One thing is certain; all of these experimentations upon sheep go further down the road of treating them purely as a commodity and not as the beautiful, breathing, bright eyed, dear creatures that they truly are.

May their future happiness and safety be built upon the back of strong, courageous people who demand immediate welfare reform. 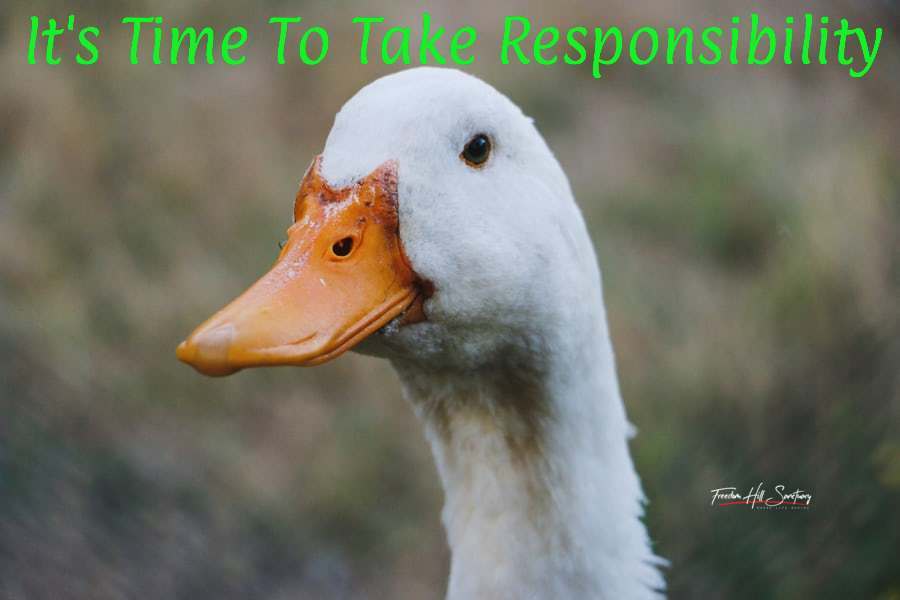 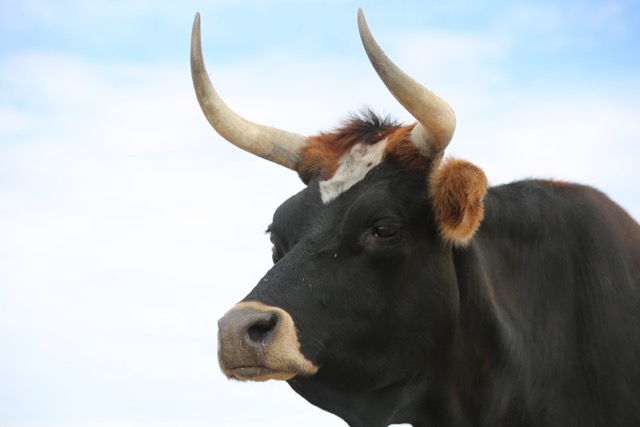 WHAT’S IN A WORD.

Our mission at Freedom Hill Sanctuary is to provide a safe haven for animals that
have been rescued from abuse, exploitation or neglect. We also aim to change
the way people view farmed animals and promote, educate and encourage compassionate cruelty-free living.

Freedom Hill is a registered not for profit organisation that runs solely on your
generous donations, all donations are used in the long term care of all our animal residents.

Freedom Hill is a registered tax-deductible charity. License No CCP2966

Thank you for your support,